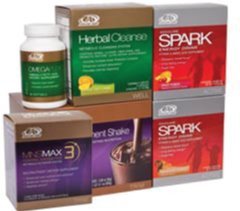 Sale Price: $224.49
The AdvoCare Herbal Cleanse system can help rid your body of waste and prepare the body for optimal nutrient absorption with its unique blend of herbal ingredients.* Using a systematic approach, this … Read more…